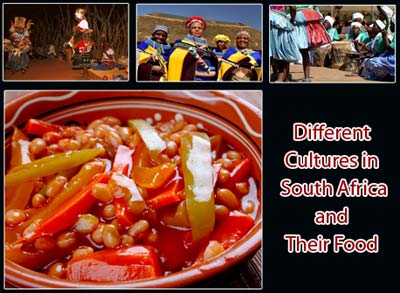 Located on the southern most tip of the world’s second largest continent, South Africa is a unique mix of peoples and cultures. She is one of the most industrialized states in Africa, and also serves as the economic hub and powerhouse of southern Africa. Stretched across an area of over 1.2 million square kilometers, the land is also home to people whose forefathers came from India, Southeast Asia and Europe. The European settlers, like the Dutch, French and German, first came to the country in the 17th century. The Malay people from Southeast Asia came to the Afrikaners’... 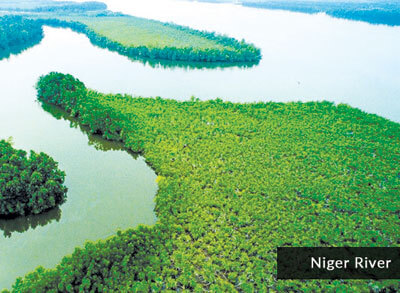 Africa – the world’s second largest and second most populous continent – is a land of rivers, deserts, plains and rain forests. There are hundreds of small and long rivers in Africa continent, flowing through different countries. Africa also houses the world’s longest river, i.e. the Nile, which passes through and shares its water resources with as many as eleven different countries. Other major rivers in Africa continent include Congo River, Niger River, Zambezi, Orange River, Kasai River, Lualaba River, Senegal River, Limpopo River, and so on. All of these rivers stretch over... 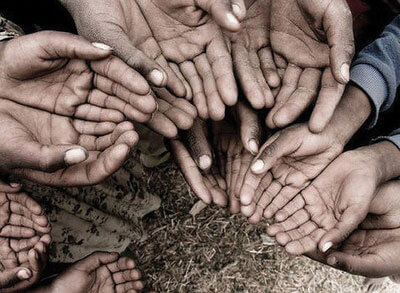 Africa is known to be the second largest and the second most populous continent in the world. With a population of 1.1 billion (as of 2013), it accounts for 15% of world’s human population. It also houses some very important natural resources in abundance that include oil, petroleum, uranium, gold, salt, copper, silver, cocoa beans and iron to name a few. Although having a thriving population and abundant natural resources, it is still one of the most underdeveloped and poor continents. The poverty in Africa can be attributed to many factors; from corrupt governments to tribal conflicts and to mismanagement...

Africa is the second largest and the second most populous continent of the world. This is the continent of wonder and the place for evolution of human history. Africa is a continent with diverse culture, uncountable languages and immense natural resources. Considered as the oldest inhabited territory on the earth, Africa had no nation states for a long time. This Saharan-Nile complex has always been the center of interest for the world as the slave trade was the major occupation of this region. Later on, the slave trade was replaced with commerce trade that opened a new chapter in the history of this continent. Africa is not only important due to its geographical location but also for its extensive natural resources which are playing an important role in the development of this continent. Its eye catching places and magnificent sights along with climatic diversity have made it premium spot for the tourists. 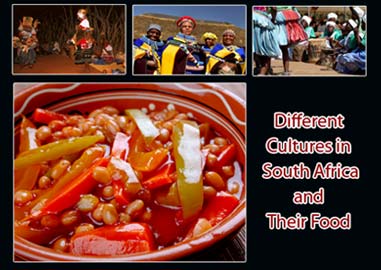 Located on the southern most tip of the world’s second largest continent, South Africa is a unique mix of peoples and cultures. She is one... 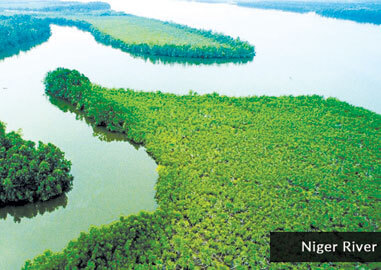 Africa – the world’s second largest and second most populous continent – is a land of rivers, deserts, plains and rain forests. There are... 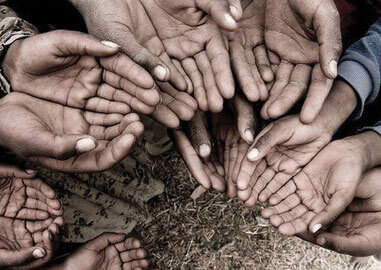 Africa is known to be the second largest and the second most populous continent in the world. With a population of 1.1 billion (as of 2013)...

Geographically, Africa has occupied the southward landmass of the earth. It separates from Europe through Mediterranean Sea and Asia through Red sea. Isthmus of Suez connects Africa from Asia. It also includes Arabian Peninsula and the Zagros mountains of Iran.

Africa has occupied distinct place in the world's economy. Its natural resources, youth power and its geographical position have quadrupled its charm in the world. Despite its financial crunch, Africa continues to maintain its growth. Many international agencies are gaining interest in investing in the emerging economies of Africa. Most progressing economy of Africa is South Africa, Egypt, Nigeria, Morocco, Sudan and Tunisia. These countries are rich in mineral resources and fossil fuel.

Africa is not only blessed with rivers but also with lakes too. There is a group of big lakes in central Africa that might be called the "Great Lakes" of this continent. The largest of these lakes is Lake Victoria that also holds the reputation of being the 2nd fresh water lake in the world. Another among many famous lakes in Africa is Lake Tanganyika which is the 7th largest freshwater lake in the world. Other lakes which carry equal importance for Africa are Lake Malawi, Lake Turkana, Lake Albert, Lake Kivu and Lake Edward.

Natural wonders of Africa are spectacular, spell bound, mesmerizing and enthralling. The amazing wonders of nature are found throughout the continent of Africa. Namibia Desert is one of the natural wonders found in Africa that stretches 1,000 miles from North to South and is known for being the oldest desert on the earth.

Mount Kilimanjaro is the tallest mountain in the entire world. It has a height of 19,341 feet with its peak covered with snow year around.

Ecologically significant and extremely beautiful Congo caves stand among the most mysterious natural wonders of the world. They present a majestic display of limestone formation with an extensive range of natural colors. Situated between the limestone hills, this wonder attracts flocks of people every year.

A visit to Africa would be incomplete without witnessing the majestic and breathtaking beauty of Victoria Falls that extend along the border of Zambia and Zimbabwe. It is among the two most powerful water falls in the world. Besides viewing the falls, you can set a boat trip below the falls or even observe it from the helicopter depending upon your wish!

Africa is the continent where rainbow duplicates itself over the Victoria Falls, where man and beast exist in the dense jungle. It's a land where beating of drums create magnificent image in the mind, a land where we find lofty pyramids to the legendry treasure they hold is the great spot of tourism. Sahara Desert and Kalahari Desert are the two major deserts of Africa that attract the people from all over the world. These deserts accommodate too many historical monuments and are embellished with sand dunes. Africa is a combination of tender and wilderness. Adventure safari tour is a golden opportunity to meet with natural life of the earth. Its Victoria fall is one of the Seven Wonders of the World; Pyramids in Egypt, Djenne and the old Sub-Saharan city are the exotic places for tourism.

Sport is the emblem of peace and relation in the world. Africa can use this card well. Every country in Africa has its own sporting preferences but largely Soccer is the most common. Olympic Games and cricket are popular in some African countries.53 countries have football teams in the Confederation of African football. According to FIFA ranking, Egypt currently has the best soccer team in Africa. Their team has won the 7 African Cups. South Africa, Kenya and Zimbabwe cricket teams have played internationally. Rugby is also popular sport in South Africa and in Namibia. Africa is rising as an emerging star in the sports of the world.

Why Africa Is Called The Dark Continent

Africa was formerly known as Dark Continent. It was previously believed that it was primarily due to the black skin of its inhabitants and the absence of lights. This old notion has lost its significance now. It is actually known as the Dark Continent because of its stricken masses who were suffered badly in the hand of colonialism. Furthermore, it is the last of the continents to be influenced by the western civilization. This can be stated as another reason for Africa's underdevelopment.