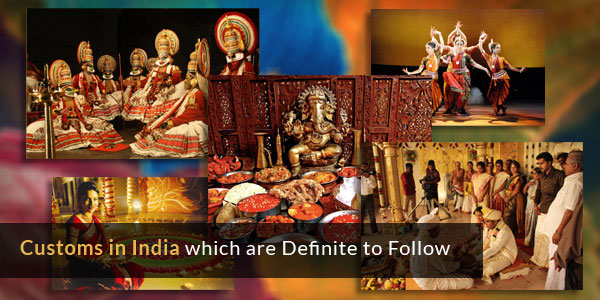 Traditions and customs have always been given a great deal of significance by people in India. Etiquettes, moral values, religious customs, family life and cultural practices are a vital part of everyday life. Those who break away from the code of conduct set forth by their ancestors are looked down upon by the rest of the society. Therefore, in order to earn respect of the community, there are certain social customs in India which the inhabitants need to follow as a compulsion. Moreover, it is also important for foreign tourists to value some of these rules and follow them during their stay in India.

Indians are divided into different categories based on their religion, language and the state they reside in. Their traditions and practices vary accordingly. However, there are also some common cultural traits practiced by all the people regardless of religion or geographical location.

The following information discusses the practices which are compulsory to follow by all Indians and, sometimes, by tourists under certain circumstances.

Marriages are surrounded by various cultural and religious customs in India. Firstly, the selection of a suitable spouse is carried out by the parents or other elders of the family. It is, therefore, must for every girl and boy to adhere to the decision of her or his parents. In modern India, love marriages are gradually becoming common. However, such marital bonds are hardly accepted by the society. In many cases, they lead to severe disputes between families. 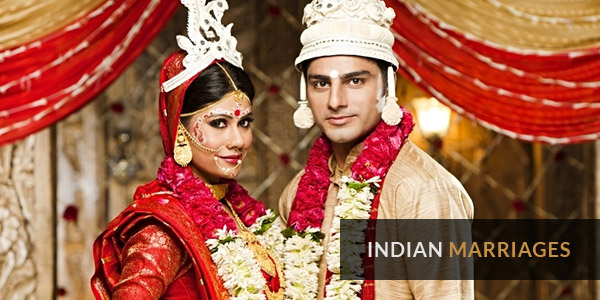 Once an arranged marriage has been fixed, the bride’s parents have to organize the wedding ceremony. Dowry is must by the girl’s parents in order to ensure a happy life for their daughter. Those who fail to follow this type of customs in India are at the risk of facing a great deal of trouble by the groom’s family who might even walk out at the wedding ceremony. Sadly, this is a practice which is still being followed in most parts of modern India despite the spread of education.

According to Hindu teachings, husband and wife are bound together for life. Although the country’s law allows divorce to take place, husband and wife cannot be separated if they follow strict religious teachings. A woman is not supposed to leave her house even if she is displeased in any way with her husband.

Dressing Up and Modesty

Most Indian women, particularly the Muslims, have to dress up modestly according to the norms defined by the society as well as the teachings of their religion. Western dresses, such as jeans, t-shirts and skirts are also becoming common. However, those who adhere to their family values and culture still stick to traditional wear. In particular, traditional dresses are preferred on different festivals.

Foreign women tourists visiting India are also advised to dress up according to customs in India. Avoid wearing clothes which are revealing as that would attract a great deal of negative attention by the locals. Therefore, those visitors who do not want the locals to look down upon them should turn to traditional Indian dresses during their stay in the country. 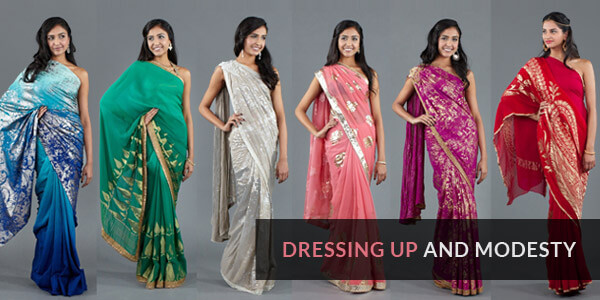 The entire life of Indians is governed by rules laid down by their ancestors. This includes food and eating habits. Since family life is important, meals are eaten with all members of the family. Women serve the meal and usually eat after their husbands do. According to old culture, the wives had to eat the leftovers of their husbands. However, this custom is no longer practiced in most parts of the modern, educated India.

Food is always eaten with the right hand which is considered to be pure. There is a limitation on alcoholic drinks and they are not available in homes as freely as they are in the western world. Although foreigners can enjoy alcoholic beverages in hotels and restaurants, it is advised not to demand for them at a local’s house. 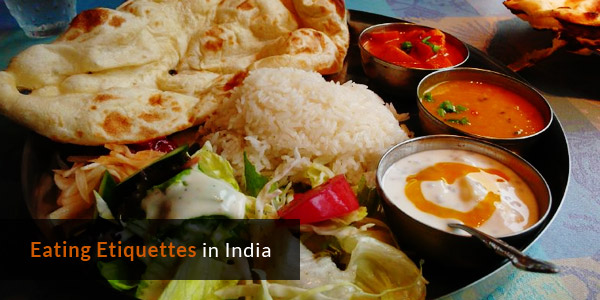 Family values lead to a great deal of respect for the elders. According to Hindu custom, Indians bend down and touch the feet of their elders in order to receive their blessings. Moreover, the suggestion of elders during various family decisions is of the utmost importance. In particular, family matters, such as marriages, cannot be decided without the consent of the elders. 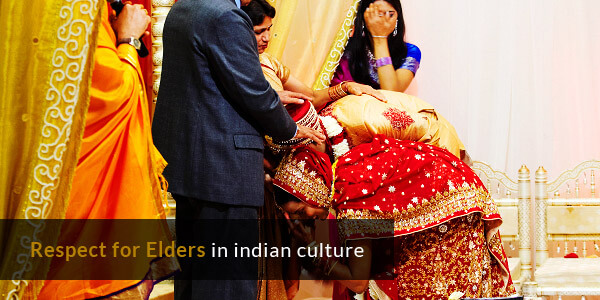 The special Indian greeting, known as Namaste, is a custom that has been followed by Hindus for centuries. It is a symbol of paying homage to anyone you greet, be it someone older or younger. Namaste is a greeting which accompanies great respect and love. On the other hand, the Muslim greeting is “Salam” which involves invoking God’s blessings on one another.

Both Namaste and Salam are popular forms of Indian greetings. It is a must thing to greet others. 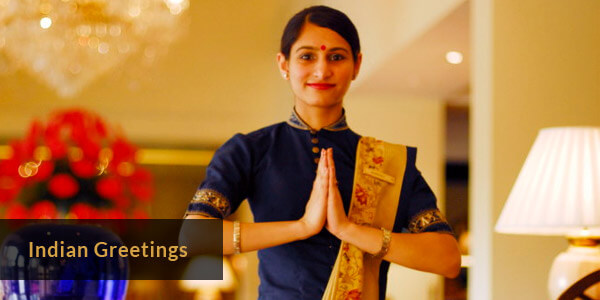 The above mentioned information discusses most of the important customs which are practiced in the country as a compulsion. The norms of the society and family values include following these customs. It is believed by the Indians that such norms lead to a blessed life. 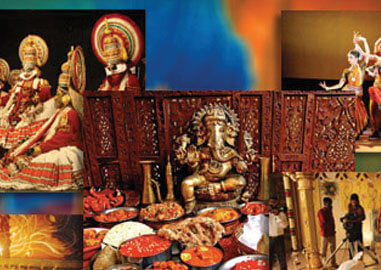 Traditions and customs have always been given a great deal of significance by people... 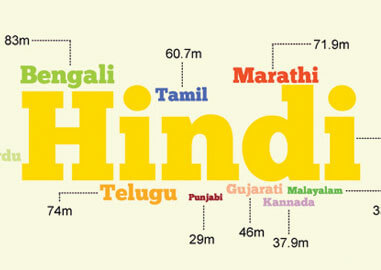 How many Languages are there in India?

India is known as the largest democracy in the world with a rich history and culture. It is... 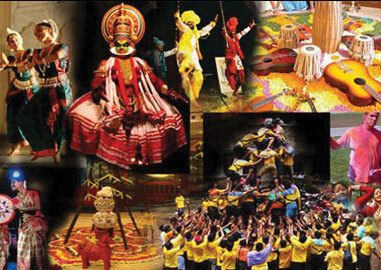 India is one of the most popular countries of the world owing to its historical background...